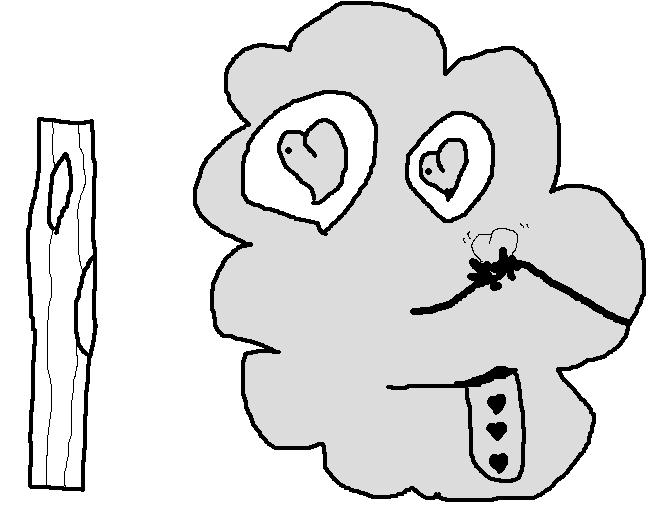 Humans hide behind hearts, so I forced myself into a relationship with a fencepost, and although our relationship was turbulent, I felt what love is. The humans took her away; something told them to let the sheep go, but take the fencepost. That something was the sight of love.

There is no such thing as a hopeless romantic and, in hopelessness, I learnt the following about romance:

When someone falls asleep on your chest, the one really falling is you and we are empty inside, until someone outside pours in life. Whoever said “out of sight out of mind” never looked into the eyes of a fencepost they loved, and felt that look returned. Love is born from disagreeing over something we believe in. Hate is born from disagreeing over something we fear. Love is a grin, a look in the eye whispering what are we doing, appearing in silly arguments had for the sake of them. 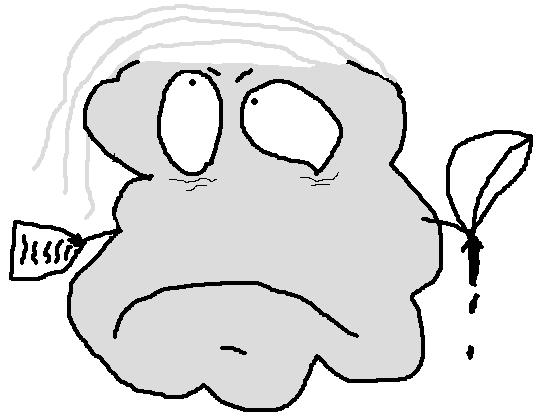 The humans have self appointed people who believe a magical force has showered them with a talent no other human on the planet has. They think they’re geniuses, and shove words they write into people’s faces forcing compliments back onto them. They say “I don’t know where the idea came from.”

And “I felt possessed.” Yes, possessed with stupid.

Lonely creatures, socially inept, sexually inadequate, desperate for attention and half as talented as their ego tells them. Found under rocks, in the corners of parties, drinking more heavily than others, praying someone tells them they love their work, so they can act embarrassed, saying: stop please, I don’t want anyone to know who I am whilst screaming with their eyes: don’t stop, this is better than sex. When nobody talks to them, and they realise they’re just another idiot at the stupid party, they leave so they can write at home, alone. 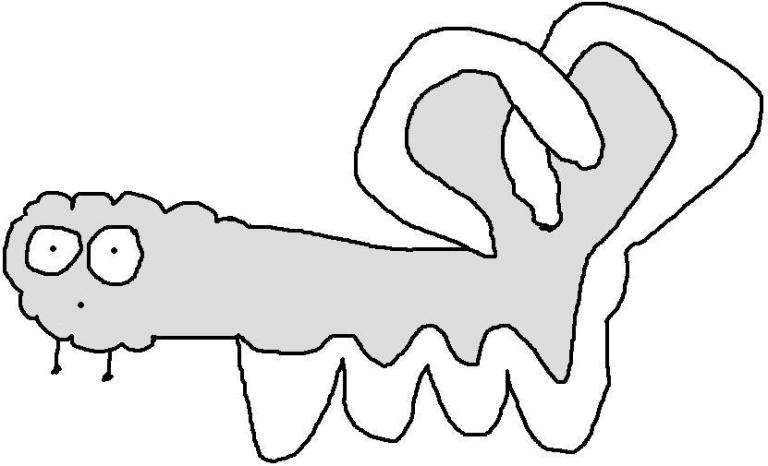 They breathe their own air into these rubber shapes, and these shapes become creatures who look nothing like what the people think they do.

Then the adults hand them to children, the children throw the creatures in the air and bounce them around the room laughing until, eventually, a slightly fatter child not loved at home in the same way as the others stamps on the floating balloon creature; making the other children cry because they can’t understand the horrors their eyes are seeing.

Being a balloon animal is great hiding place, right up until you explode, covering children in blood and sheep guts. 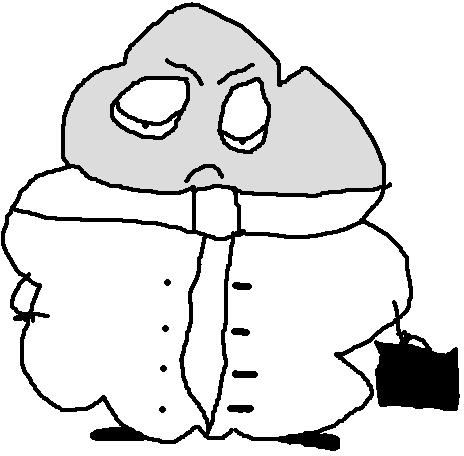 PEOPLE WHO THINK THE WORLD REVOLVES AROUND THEM

I had the most fun dressing up in a suit, carrying my power case around with me, barging people out my way and staring at them until they apologised. I made minions bring me coffee, them made them take it back because they put too much milk in, then sent it back a second time because the drink was too sugary. Then I refused to drink my coffee, and later made the same minion take my cup away and clean it, so they could bring me anther coffee I could decline the next day.

I said phrases that make no sense and people wrote them down, like “let’s keep the ball rolling” and “I want this done by yesterday.”

People call these people “managers” and despite everyone hating managers, everyone does exactly what they say. I hid for years as a manager, and will be returning to hide as one after writing this, because even if you’re found out to be a sheep hiding, no one can say anything, and if they do, you can make them bring you another coffee. 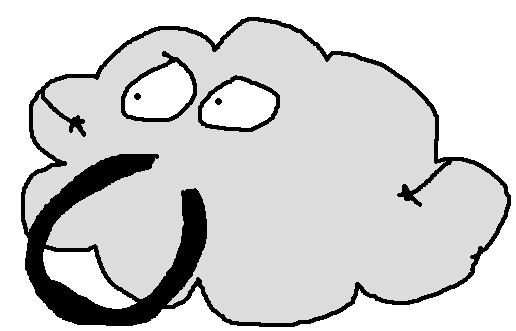 ALL THE WRONG THINGS WITH MAN, ROLLED UP INTO A BALL, AND HELD IN THE HAND

All humans are terrorists, that’s why none of them negotiate with each other. I know they kill us sheep, but they treat each other with far more hatred. They spend billions of their currency on killing each other, and because they invest so much into killing, they don’t have enough money to give people enough homes or food. They have guns that shoot eyeballs from hundreds of yards away, and people who want to shoot eyeballs from hundreds of yards, yet they turn both eyes blind to the problems they face.

There’s only one world, but the leaders give names to problems they don’t want to resolve by putting them on another planet called the third world.

They put money into attack by calling it defence. If humans had nothing to fight for, they would fight for nothing. Sheep don’t explode, so expect heavy criticism.

One thought on “free extract”